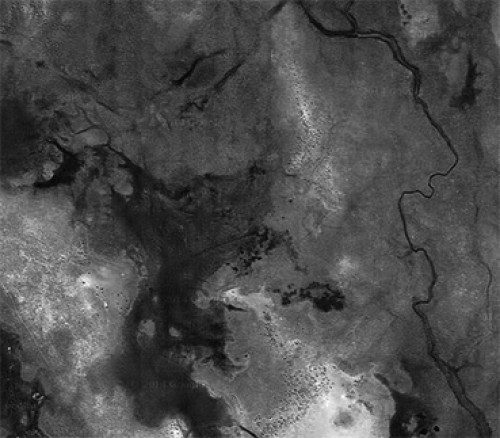 we are residents of warmer climates. we are strong fliers, we fly during the day, especially in bright sunshine, but also at dusk, dawn, and even in the rain

dispersing widely, we can be found virtually anywhere in the hemisphere in the summer. our long proboscis and hovering behavior, accompanied by our audible humming noise, make us seem like hummingbirds while feeding on flowers. you say this resemblance to hummingbirds is an example of convergent evolution. oh, we answer, is that significant?

in the south of our range, there may be three or four broods a year. as adults we overwinters in crevices among rocks, trees, and buildings. on very warm days we may even emerge to feed in mid-winter.

our glossy pale green eggs are spherical with a 1-millimetre (0.039 in) diameter. they are said to look like the flower buds and that is where the female lays them. they hatch 6 to 8 days after laying.  females entice males with an aroma or pheromone produced from glands at the tip of the abdomen, after mating, females lay up to 200 eggs may be laid by one female, each on a separate plant. the larva is green with two grey stripes bordered in cream along the sides. the horn is purplish red, changing to blue with an orange tip. the pupae are pale brownish with a prominent, keeled proboscis, and two sharp spines at the end of the cremaster. they are enclosed in loose silken cocoons among the host plant debris or on the ground among leaf litter.

when they are fully-grown they drop to the ground, spin a loose cocoon and pupate, partially protected by leaf litter. when caterpillars are fully grown, they climb down the host plant and into the soil where they make a cocoon and become a pupa which is their resting stage — if it is early in the season, the adults will hatch in a few weeks. if it is in the fall, they won't come out until the following spring.

in the north, where the season is short there is only one generation per year; our pupa spends the whole winter well hidden and adults does not emerge until the next spring. in the south, there is usually more than one generation each summer — our forewings are brown, with black wavy lines across them, hindwings are orange with a black edge. our abdomen is broad for our size, with a fan-tail of setae at the end. we have a wingspan of 40–45 millimetres (1.6–1.8 in). the tufts of hairs from the end of our abdomen can look a lot like feathers.

we feed on nectar from many different flowers, like: japanese honeysuckle, red clover, highbush blueberry, thistles, wild roses, and blackberries. uncoiling our proboscis and dip it deep into the flower where the nectar is, like hummingbirds, we can remain suspended in the air in front of a flower while unfurling our tongues and sip the flower nectar.

you know, i think of our relatives; like my more fortunate cousin. the painted tiger moth, in all his beauty that i envy — but really we are all one, and you are too.

“recall the sound of a moth in you bedroom window against the screen. the screen letting in air, but traps the incest in continuous attempts to leave”

— that moths reminds humans of death. the dust on their wings. their lifespan so short. that humans want everything precious to last but hesitate to make sacrifices.